Maria Lähteenmäki, Professor of History: Constructing the idea of Karelia – once again

Eager and prolific researchers of the Joensuu Campus have produced a new and challenging work dealing with the transnational  Karelia. The editor of the collection, the Director of the Karelian Institute Pekka Suutari has named the collection “Karjala-kuvaa rakentamassa” (Constructing the image of Karelia), but maybe the more apt name should be “Many interpretations of Karelia”. The volume has been published by the highly ranked Finnish Literature Society (SKS). Many monographs and articles on the Karelia issue have been published before,  but the borderland still is a very actual and fruitful research subject also for new academic generations. The renaissance of regional  politics of the EU after the 1970s has increased the number of regional studies at European universities and the interest in Karelia has strengthened as well. The Karelian Institute focussing on Finnish-Russian  border and cultural issues was established in 1971 at the University of Joensuu (presently the University of Eastern Finland, UEF) and  the Aleksanteri Institute for Russian studies at the University of Helsinki in 1996. More over, UEF opened a Centre of Russian and Border Studies (VERA) in 2013. So, Karelia will also in the future be an important research topic and focus area at UEF.


The authors of the volume have mainly exploited previously known sources but asked new questions, used fresh approaches and made interesting interepretations which offers many refreshing views on the historical places and spaces of the Russian and Finnish Karelia. Karelia has been seen in the articles from three viewpoints;  as cultural experiences, languages and multifaced regional histories.  The authors of the introduction have underlined that Karelia has been reconstructed over and over again through the daily discursative discussions, and that the texts in question are parts of the broader ‘history culture’ of Karelia.


The collection is an interdiciplinary (produced in terms of history, etnology, folklore and literature, religion, music and language studies) work,  by authors from the university towns of Joensuu, Helsinki and Oulu in Finland, Tallinn in Estonia and Petrozavodsk in Russia. 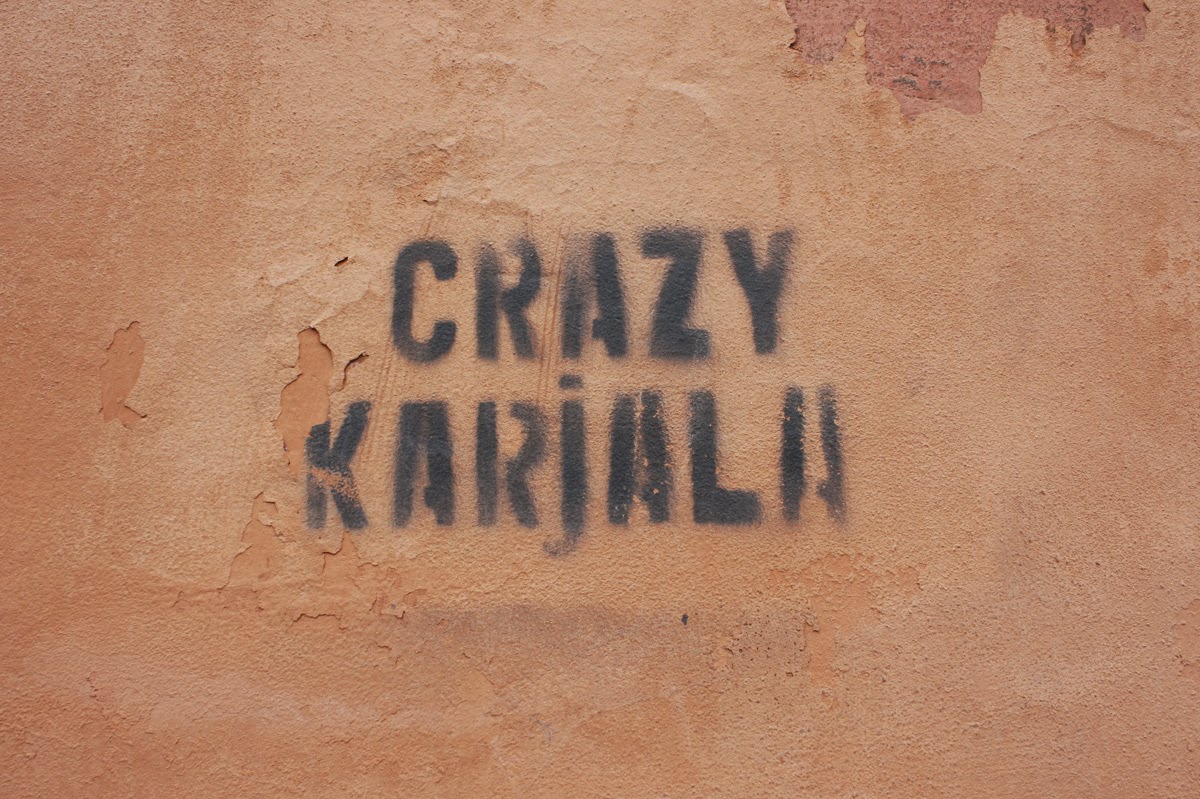 Tietoja laitoksesta / Information about the department